Many adults that experienced ADHD as a child may have thought that when they become adults, they would outgrow their symptoms of ADHD. The truth is, you never really outgrow it, you just learn strategies to handle it better. Up until the early 1990’s, ADHD was primarily thought of as a childhood disorder. We now know differently. Regardless of age, the ADHD brain has an imbalance of neurotransmitters. If there is an imbalance of neurotransmitters, the brain does not function normally. ADHD brains have less of the neurotransmitter called Dopamine. This imbalance makes someone with ADHD and executive functioning difficulties have difficulty with things such as staying attentive, resisting distraction, sticking to tasks, and completing tasks.
According to the American Academy of Family Physicians, two-thirds of children with ADHD and executive functioning difficulties continue to struggle with the condition throughout adulthood. The human brain is growing and developing the executive functions up until the early 30’s. That’s a long time to wait until you learn to arrive someplace on time! However, the presence of strategies to support the weaker executive functions and perhaps medication can help. The key to supporting adult ADHD is to know where your weaknesses lie and to build scaffolding, or supports, around them. For instance, if you are someone that is always late, set reminders on your phone. If you are someone that has difficulty with completing a multi-step task, find an app like Trello that helps you plan and manage all the parts of the task.
ADHD is not going to go away just because you have reached the age of adulthood. Think about the things you struggled with as a child and use these memories to start and build positive supports around yourself so you can function better and tackle this thing called adulthood. 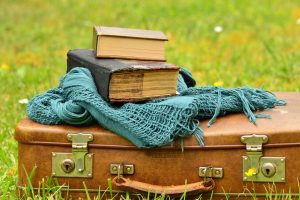 On the Path to Organization: A College Student’s Survival Kit

Going away to college can be scary for any student.[...] 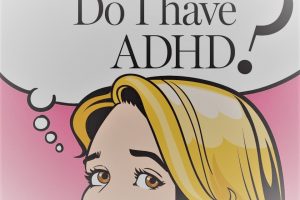 What is an ADHD Evaluation?

What is an ADHD Evaluation? Over the years, new patients[...] 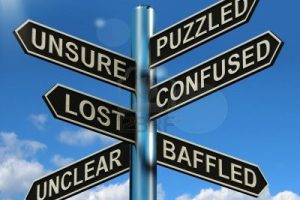 Does Mom Have Alzheimer’s? Or ADHD?

Recently a friend moved her 80-year-old mom into an assisted[...]

Your email is safe with us.